Lubricating oil doesn’t wear out – it just gets dirty and the additives in the oil lose effectiveness over time.

Southern Oil re-refines waste lube oil for reuse as lube oil – its highest, best and most environmentally responsible use.

The lubricating properties of the oil are not compromised by use or re-refining.

The re-refining process removes all contaminants and restores the oil to its original condition.

The contaminants, such as dirt, water, fuel and used additives, are removed through vacuum distillation.

The oil is then further treated to remove any remaining chemicals to provide consistent oil quality to international standards.

Southern Oil’s re-refining process is a “cradle to cradle” treatment of oil and the highest form of recycling – keeping lube oil in productive use, delivering improved oil security through avoided imports and a lower carbon footprint compared to the production of imported crude.

The process recovers 99% of the lube oil component of the waste oil, creating a near perpetual cycle of use and re-use of a diminishing and finite resource.

Southern Oil has the capacity to re-refine 38% of Australia’s annual waste/used lube oil production through its Wagga Wagga plant in NSW and Northern Oil Refinery near Gladstone in central Queensland. 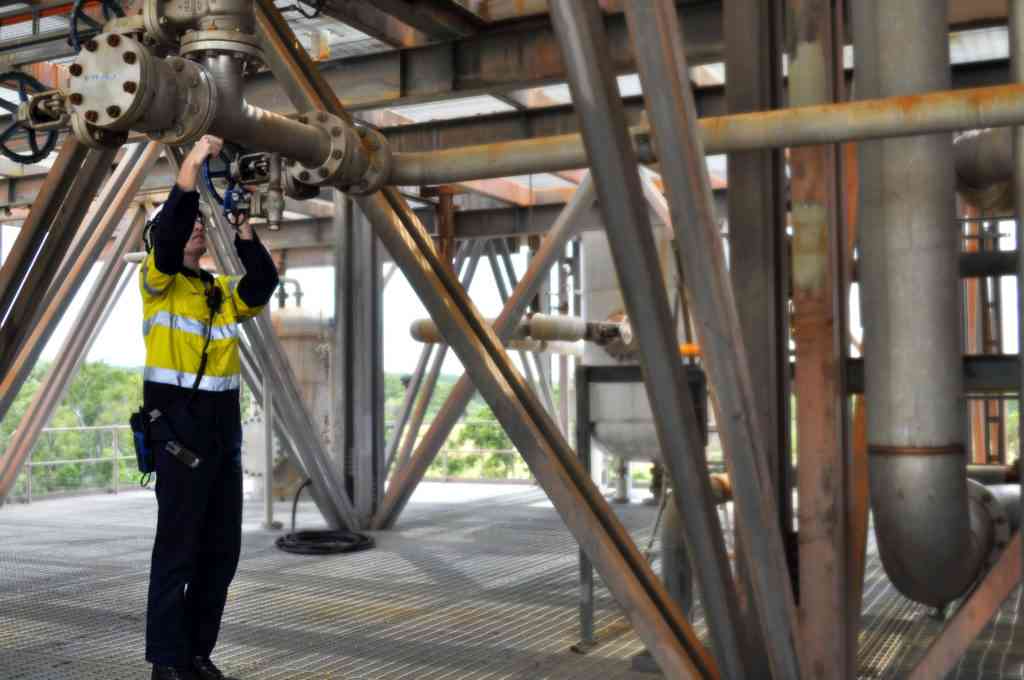 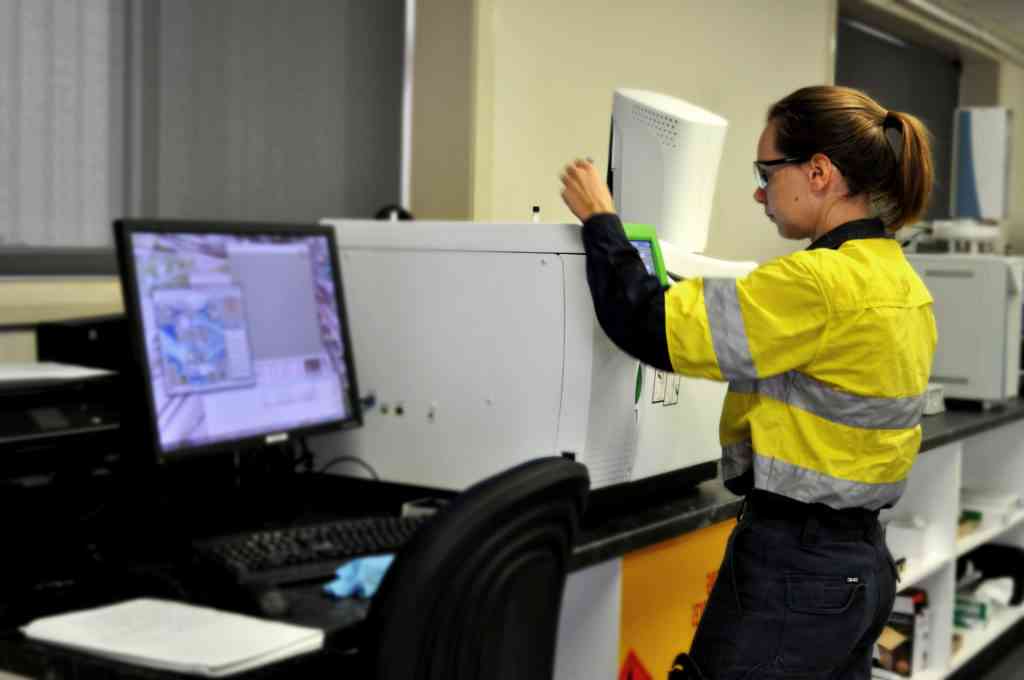